When you go on an African safari the term “Big Five” often crops up. The “Big Five” collection consists of the Lion, the Leopard, the Black Rhinoceros, the African Elephant and the Cape Buffalo.

This term does not include other large animals such as Hippopotamus, Giraffes and Cheetahs because it was originally coined by big game hunters;“Big Five” game refers to the difficulty in hunting these large animals due to their ferocity when cornered and shot at, rather than their size. 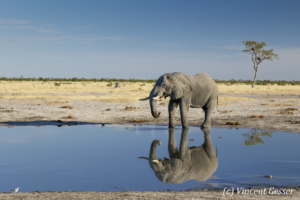 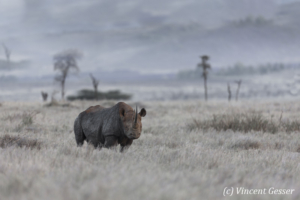 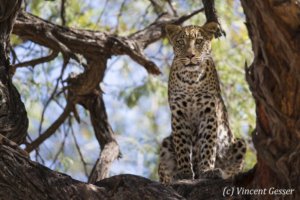 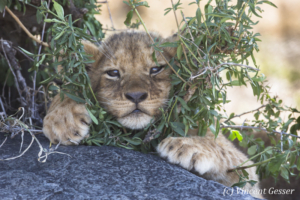